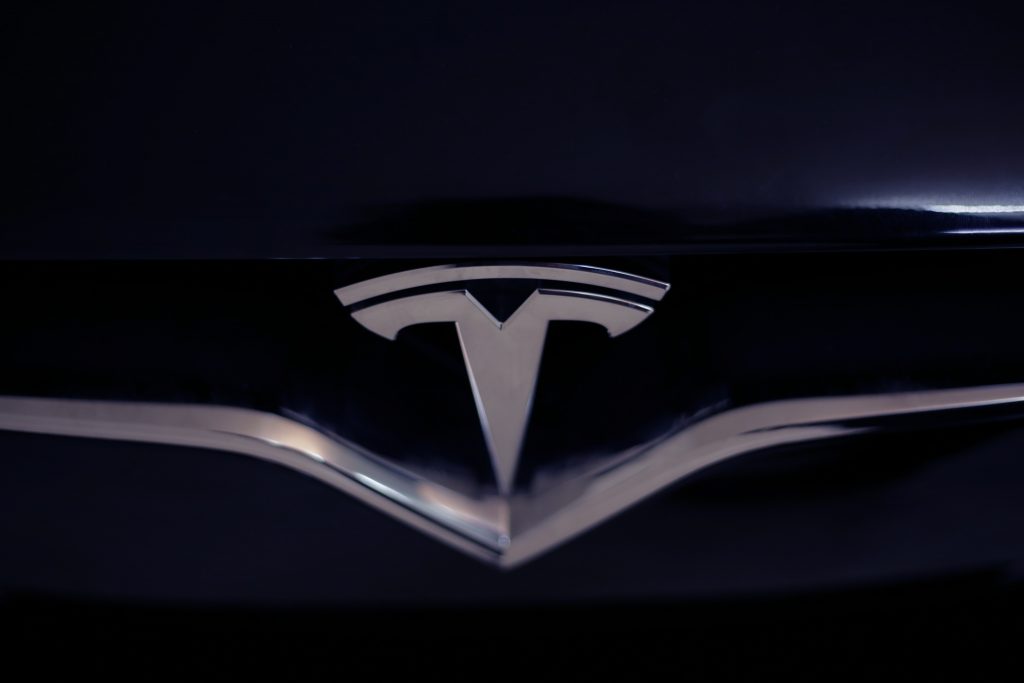 The Tesla Megapack has been announced by Tesla today. The Megapack is designed for utilities and large-scale commercial customers and could be a real game changer for those in remote areas or looking for large amounts of portable renewable storage. Let’s learn more!

Tesla announced the Megapack today – as a potential replacement for “peaker” power plants, which help the grid when it’s overloaded. Pacific Gas and Electric (PG&E) will deploy several Megapacks at Moss Landing on Monterrey Bay in California. There are also three other locations PG&E are looking at optimising.

The Tesla Powerpack, released in 2015, is Tesla’s current offering for large scale energy storage – the array in South Australia has a capacity of 129 MWh and can deliver 100 MW of power.

The Megapacks are substantially more powerful – each Megapack can store up to 3 megawatt hours (MWh) of energy at a time, and it’s possible to string enough Megapacks together to create a battery with more than 1 GWh of energy storage, according to the press release.

This gives the product comes with some serious grunt: “A 1 Gigawatt hour (GWh) project provides record energy capacity—enough to power every home in San Francisco for 6 hours.”

“Every Megapack arrives pre-assembled and pre-tested in one enclosure from our Gigafactory—including battery modules, bi-directional inverters, a thermal management system, an AC main breaker and controls. No assembly is required, all you need to do is connect Megapack’s AC output to your site wiring.”

According to The Verge, Tesla has been deploying record numbers of Powerwalls and Powerpacks in 2019 – which has created issues with battery shortage, undoubtedly a pain for anyone wanting to order the Powerwall 2 in Australia, for example:

“Tesla deployed 415 MWh worth of Powerwalls and Powerpacks in the second quarter of 2019, a record for the company. Throughout 2018 and into early 2019, the company had to scale back the number of Powerwall and Powerpack products it deployed because it needed the batteries to support the dramatic increase in Model 3 production.”

Is it going to be easier to wait for the Powerwall 3? Watch this space.

How to buy Tesla Megapack in Australia

According to the Tesla website, the next step is to fill in an enquiry form on their site, after which “…our team of experts will work with you to identify custom site needs, and design a solution to maximize project values across multiple applications.”

If you’d like more information on the Tesla Megapack in Australia, we have set up a mailing list which will keep you updated if you’re interested in large scale commercial solar / renewable storage like this one. Just fill in the box below and we’ll keep you posted.