According to Wikipedia, renewable energy contributed 19.3% to global energy consumption and 24.5% to the generation of electricity in 2015 and 2016, respectively. This has risen sharply in the past couple of years and research indicates that we will continue to speed above and beyond the trillion watts – which is 1 million MW, or a billion kW, if that makes it easier to understand!

Bloomberg New Energy Finance (BNEF) release a report this week which is based on their comprehensive and up-to-date database of renewable energy projects. The report notes that 54% of the renewable energy generated was from wind, and 46% represents solar power. This is interesting as it shows how quickly solar is reaching wind power – in 2007 we had 8GW of capacity (around 8% of the world’s renewable energy) – in comparison to wind power which had 89GW.  According to Renew Economy this represents a gigantic increase of 57x of solar’s 2007 statistics.

With one terawatt out of the way, Business Green have been crunching the numbers with regards to the second one, which will undoubtedly be far faster and far cheaper than the first:

“The BNEF analysts predict that the pace of renewables rollout will accelerate even more in the coming years, with the second terawatt expected to arrive by mid-2023.”

It looks like wind and solar will produce more power than coal in America within the next 10 years. How will the figures be for the rest of the world? How will Australia go given the future of our National Energy Guarantee is shaky at best (not to mention it’s receiving plenty of criticism in either case). How will solar battery storage affect these figures? Will the huge influx of commercial solar system installations help us reach the next terawatt much faster? Watch this space. It’s going to be an exciting few years for renewable energy! 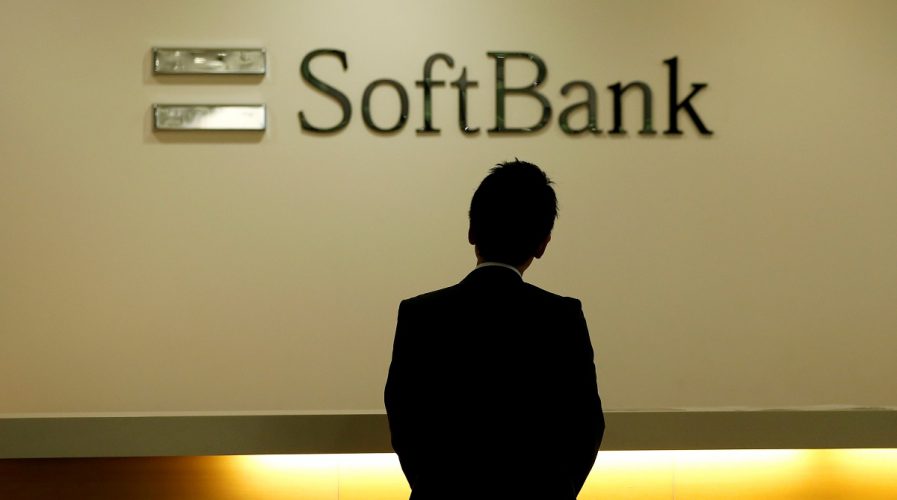 Japanese technology conglomerate SoftBank will team up with Saudi Arabia’s sovereign wealth fund to provide initial equity for the world’s biggest solar farm in Saudi Arabia. Softbank and the Saudi Arabians have said that their project will have a gigantic 7.2GW capacity in 2019 and this will grow quickly.

By 2030 they are hoping to have a titantic 200GW of power – this would take up a massive amount of the desert, equivalent to a million football fields, according to Renew Economy.

For scale, worldwide total solar deployment is around 400GW, with the current biggest solar farm in China (the Tengger Desert Solar Park at 1.5GW). Australia’s biggest is the 220MW Bungala Solar Farm in Port Augusta.

According to Softbank and the Saudi Arabians, the Saudi Arabian solar project will be built in two stages next year (in separate projects of 3GW and 4.2GW), and they aim to have 200GW by 2030. This would be a huge change to the country which currently uses 60% oil, as they enjoy the lowest cost of oil production worldwide.

For comparison, Australia only uses 20GW per year so this is an absolutely massive undertaking.

Crown Prince Mohammed bin Salman and SoftBank chief Masayoshi Son say phase one will cost $5 billion, with $1b of this money coming from the Vision Fund and the rest will be through project-financed debt.

The plant will be able to supply enough electricity for Saudi Arabia and ‘much of the middle East’ via exporting – with projected savings forecast to be up to $40b per year. The manufacturing of the solar farm in Saudi Arabia will also result in the creation of 100,000 direct and indirect jobs.

Masayoshi Son says the projected will “fund its own expansion” so it’s really exciting to see how a project of this size manages to become profitable/cash flow positive so quickly – we’ll be watching it closely. This is the biggest project we’ve covered and it’ll be great to follow it along as it’s built and starts providing power to the Middle East!