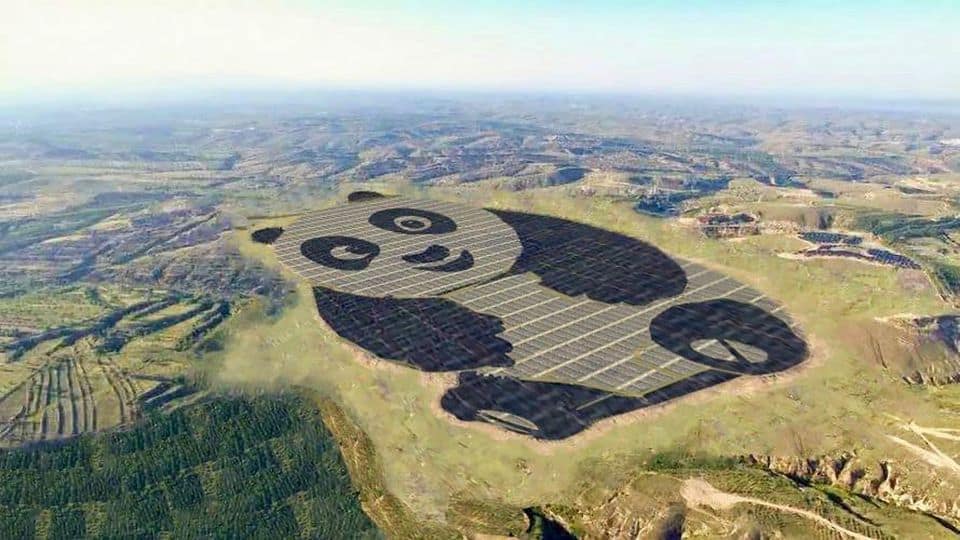 European solar project developer Wirsol Energy have an Australian arm known as Bright Acre Energy. The company has been working on a $500m IPO of their Aussie solar portfolio, but news is thin on the ground lately. Let’s take a look at what to expect from BAE in 2019.

Bright Acre Energy have ten projects in various stages of completion, situated in Victoria, New South Wales and Queensland. According to the Australian Financial Review, the projects are set to fully connect to the national power grid by the end of 2019. These five projects will total over 1100MW, which is enough electricity to power 350,000+ houses. The official site names the farms as currently having 397MWp of nameplate capacity, with half of this commercially operational and the other half ‘almost there’.

Former Australian rugby union player Bill Calcraft was the CEO last year, and along with Gerard Dover the site has them listed as ‘Proposed Management’ – so not sure what this means for 2019 – and there hasn’t been any specific news on their potential IPO. We’ve reached out to the team and will keep you updated if we find out anything about Bright Acre’s plans for the rest of the year.

Bright Acre Energy are currently responsible for the following projects, as per their website:

Sundrop Farms have a solar greenhouse at Port Augusta in South Australia and today we’ll take a look at how it works and how effective the system is.

Sundrop Farms’ pilot facility was opened in Port Augusta in 2010. The solar hydroponic farming concept cost $200m to build and was opened at the end of 2016. It includes a 20 hectare solar greenhouse, a field of 23,000 mirrors, a 127m tall solar tower and a desalination plant. Another great step in the right direction for solar technology.

According to an interview with Sundrop Farms Australia Managing Director Steve Marafiote in GQ, it was an easy choice to work with the company once he saw what their value proposition was:

“When I understood what Sundrop was about, I knew I wanted to be part of the business,” Mr. Marafiote said.

“This large-scale sustainable operation is world leading,” he continued.

“If you look at the agricultural land where the farm is now, it was 120 hectare site that would traditionally sustain six to 10 cows a year. That’s it. Instead, that desert land has been converted to produce 15,000 tonnes of tomatoes a year – it’s a stark difference.”

The project had $100m of investment from private equity firm KKR and partners with Coles Supermarkets as an official partner. Sundrop has a 10 year contract with them to deliver truss tomatoes – giving them a sizeable 15% share of the Australian market.

Another massive boon for companies wanting to use a method like this for renewable farming is that there is a surfeit of data points with which to make decisions, includeing monitoring and controlling such factors as water, fuel, temperature and electricity use:

“We know what those operating costs will look like for the next 20 years, and I don’t think there are too many sectors who have the luxury of that position.” said Marafiote.